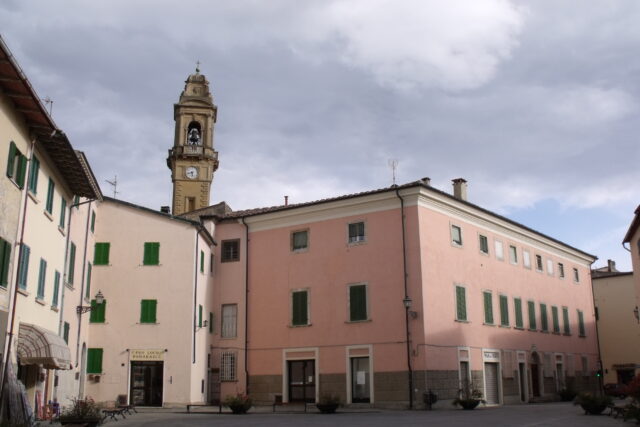 The innovative geothermal district cooling project of Pomarance, after winning the attention of Legambiente, has been highlighted by the Italian Urban Heating Association (Airu) as a real technological excellence.

Due to global warming, the need to cool buildings, homes and offices is growing rapidly in large parts of the world. But feeding the concrete risk of an unsustainable loop.

Traditional air conditioners are in fact very energy – intensive, and feeding them by tapping into non – renewable energy sources-such as fossil fuels-would mean pouring even more climate-altering emissions into the atmosphere, weighing down the starting problem in addition to the energy bill.

A recent international study estimates that, on average, the use of the air conditioner leads to spending up to 42% more on electricity, compared to those who do not have an air conditioner.

A problem that can be addressed by powering air conditioners with renewable energy. But, among these, geothermal energy can be used to put in place an even more sustainable strategy: that of district cooling.

In our country this technology still has a modest spread – unlike what happens for example in Sweden, where it already covers 25% of the market –, but the example offered by the geothermal Municipality of Pomarance could now start a change of gear: in the town hall, in fact, district cooling is already a reality thanks to the project carried out by Geo energ service

“The innovative project involves the connection of the absorption chiller to the district heating network, fed 100% by geothermal fluid, and the internal distribution through a system of “active cold beams” – explain by Airu – In particular, the heat of the water of the network is used, at about 80 C primary air coming from the Air handling Unit (Uta) to recall the ambient air that, passing through the exchange battery, is cooled”.

All this without consuming energy from fossil sources, but also without the annoying noise of fans in the rooms or the need to periodically maintain traditional air conditioners, without forgetting the extremely reduced visual impact that makes this technology particularly interesting for valuable buildings or subject to architectural protections.

A message that is not hidden: DFB team on a diversity flight to Oman

Circular district, after the protests tomorrow a new public meeting in Marcignana

The right reform for the Superbonus? Stop incentives for gas boilers

Geothermal, to the Chamber a pdl to prohibit research permits in unsuitable areas

Waste, the Ato Toscana costa has inaugurated the new headquarters in Livorno