State of agitation at the Livorno waste-to-energy plant, the Cgil says no to the closure

“To date, there are no ready alternatives to our plant, and the promised ones are very unlikely to come into operation before 2028” 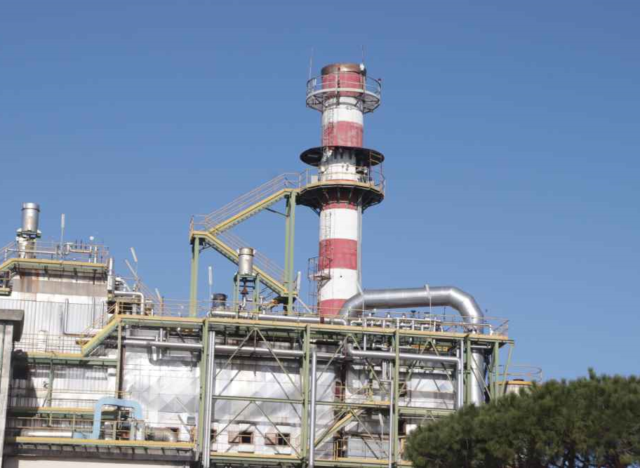 The workers of Aamps, reiterating their opposition to the closure of the waste-to-energy plant, proclaimed the state of agitation. It is inconceivable that the municipal administration and the company are not available for comparison: their unilateral decision to close the waste-to-energy plant at the end of 2023 is a purely ideological choice. A wrong choice. Deeply wrong.

From an environmental point of view, the benefits linked to the shutdown of the waste-to-energy plant are not there. Already today, thanks to the professionalism of the Aamps workers, the emissions of the plant are constantly monitored and their levels, not only are widely below the limits of the norm, but comply with the standards of the best technologies available, the so-called B. A. T.

From the point of view of environmental protection, Picchianti’s waste-to-energy plant represents excellence at a national level. The closure of the waste-to-energy plant, on the other hand, will generate negative consequences from the environmental point of view. The undifferentiated to date conferred to Picchiati will inevitably be disposed of in landfills outside the city with the increase in pollution linked to road traffic.

The closure of the waste-to-energy plant will also generate serious negative repercussions from an economic point of view. The municipal administration and the company would like to build new plants, but none of these is a substitute for the waste-to-energy plant, so to date there are no ready alternatives to our plant, and those promised today very unlikely to come into operation before 2028.

Until these plants come into operation, undifferentiated waste will therefore have to be disposed of elsewhere, with inevitable higher costs for all Livorno citizens. Not to mention the lost revenues related to the sale of the energy produced by the Picchianti plant. All this will inevitably affect the Tari, and therefore on the pockets of citizens.

City administration and Aamps must open a serious confrontation. The decision to close the waste-to-energy plant must be based on a careful evaluation of objective data, also in light of the changes that have occurred globally in recent years.

And these data, today, tell us that closing the Picchianti plant would be a big mistake, also from the employment point of view, with the certain loss of employment levels, for at least 30 units, which instead of being used for the relocation of TVR workers could be made available to the city. Municipal administration and company open to confrontation and take a step back: for the good of the health of Livorno, for the environment and for the future of the city.

From Freiburg to Qatar: Ginter and Günter could surprise at Flick

The right reform for the Superbonus? Stop incentives for gas boilers

Geothermal, to the Chamber a pdl to prohibit research permits in unsuitable areas

Waste, the Ato Toscana costa has inaugurated the new headquarters in Livorno